The photosynthetic products in form of carbohydrate together with Auxin hormone are quickly translocated to parts of roots. The presence of cytokine hormone added exogenly will smoothen the process of material translocation up to roots. Photosynthetic product and Auxin stimulate crop root to form Cytokine and Gibberellins some of which are used in the mechanism required for the formation of new roots and root hairs.

Besides increasing permeability of the cell wall, the Auxins also increase cell turgor pressure. This hastens plant root absorption and translocation to the rest of the plant. In addition to translocation of ground water from root, gibberellins and cytokine formed at the root are transported to rest of the plant parts.

The complete composition of D I Grow in form of ionic elements, plant growth hormones and humic acid has the following benefits: Stimulating root formation and increasing the Efficiency of Basic Fertilizer
The continuing process of D.I. GROW application to the crop improves the growth of roots. As the process increases Gibberellins and Cytokine forming in the roots increase. As the concentration of Gibberellins and Cytokine in the roots increases, some are taken up from the root surface along with root exudates.

Enlarging the leaf size and lengthening the productive age of the leaf
Auxin and Cytokine added through application of D.I. Grow are able to improve the working energy of cytokine endogen especially during the process of cell division. The cells of plant leaves split faster, so that more cells can be formed at a time. The same thing happens with Gibberellins. As growth stimulation of the root increases, the amount of Gibberellins Endogen increases. Increase of Gibberellins concentration is hastened by the addition of Gibberellins through D.I. GROW application. This facilitates the increasing rate of the process of leaf cell elongation. This process results into wide leaf formation. Using D.I. GROW, therefore causes leaves to enlarge up to 3 (three) times.

Increasing Cytokine concentration in leaf that is above normal concentration, will depress the formation of abscic acid hormone. The formation of abscic hormone becomes slower so that the leaf will not age quickly. This condition enables the leaf to have the longest productive age. This effect can be seen clearly in soybean and potato crops which used D.I. GROW a. When these two crops are in their normal condition, near maturity (before harvest time), their leaves turn yellow and moult quickly. But for crop using D.I. GROW until past the age of harvest, the leaf still looks fresh and green.

Improving the accumulation of photosynthesis product in the form of Fruit/ Tuber
The process of growth stimulation doesn’t stop at the leaves; this process continues up to the depository tissues. The increasing rate of photosynthesis will make C/N Ratio to become relatively big. This condition will make the crop to change its phase, from vegetative phase to generative phase. In the generative phase, the crop starts forming its depository tissues in form of fruits, root tuber, modified leaves.

The concentration of hormones cytokine and Gibberellins will improve capacities of depository tissues formed. Depository tissue cells formed will be bigger. This condition facilitates the fast translocation of photosynthetic products in the depository tissues.This action can be seen clearly in potato tuber size which increases by 30%. In paddy crops, the increasing of depository can be seen with the paddy seed size that is mean weight of seed increase by 20%.

Stimulate Formation of Flower
Increase of C/N ratio takes the crop into a period of primordial flowering, shortening the plant’s maturity period. In this phase, additional Gibberellins often break dormancy brought by temperature and long irradiation. With paddy, the average number of reduced days is up to 10 days. Mangoes and oranges flower earlier between 20-30 days earlier.

Reduces rate of flower falling
The action of Gibberellins and Auxin depress production of abscic acid hormone. Thus, the abscission process (the release of crop parts) is reduced

The effectiveness of this process can be seen in a string bean and red chili crops using D.I. GROW. String bean can improve its picking/harvest frequency up to 70%, while the production age of red chili is extended until 30% days.

Improving resistance to Bug/Pest Attack
Giving complete nutrition (macro and micro) to plants improves their resistance; as a result the usage of pesticide is decreased. 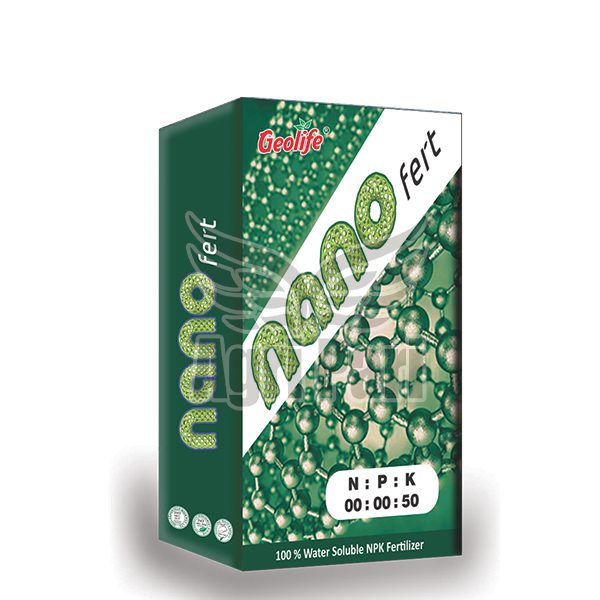 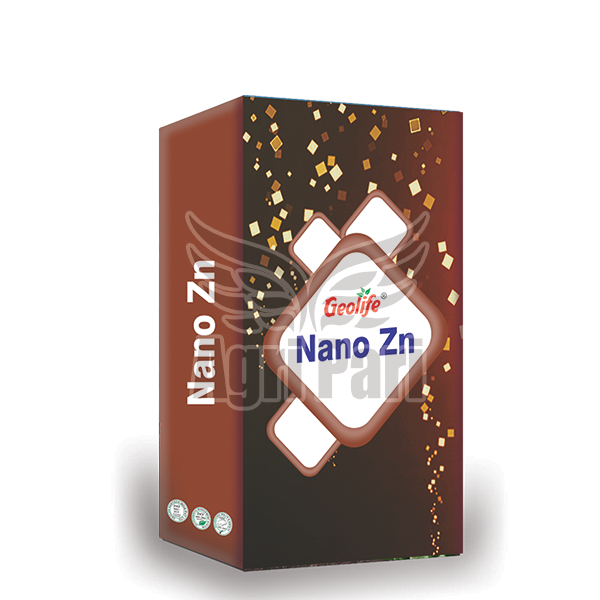 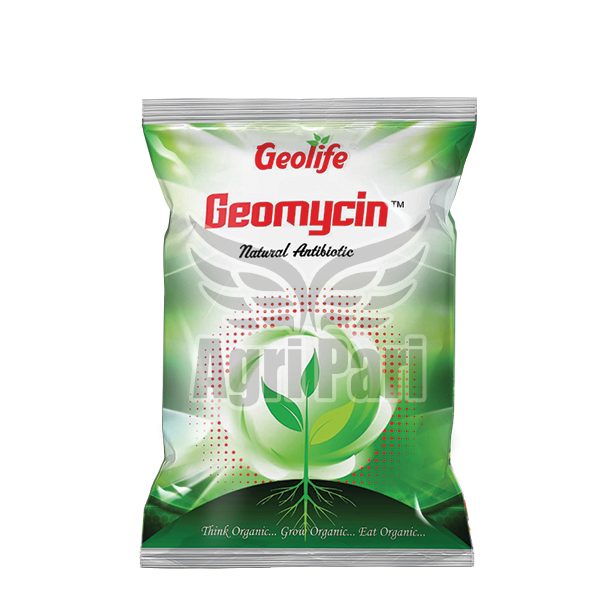 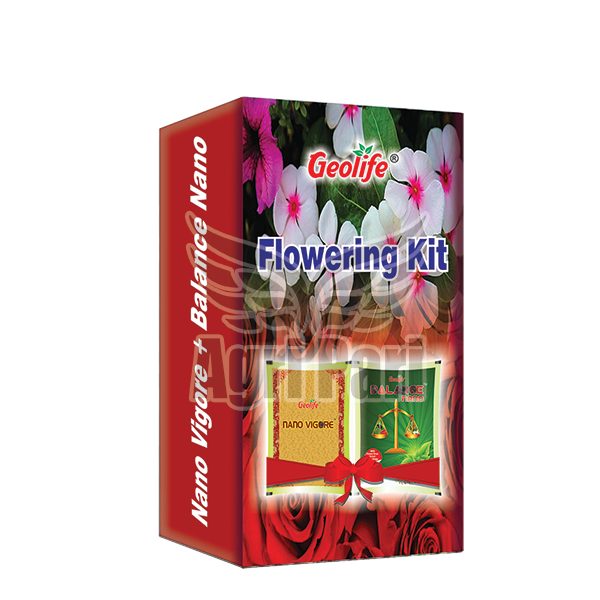