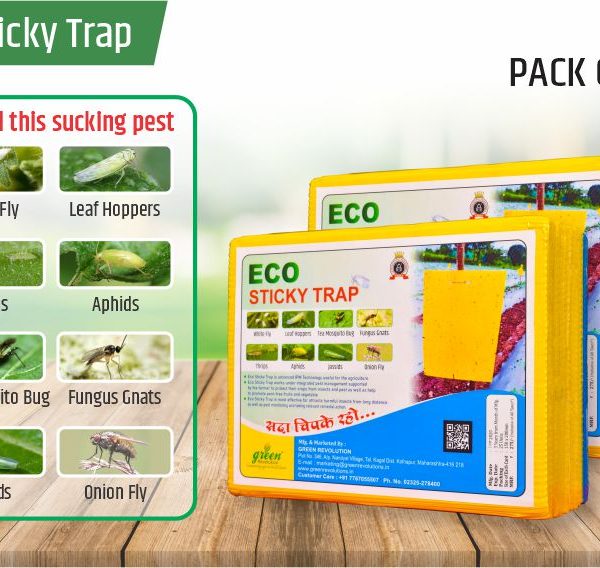 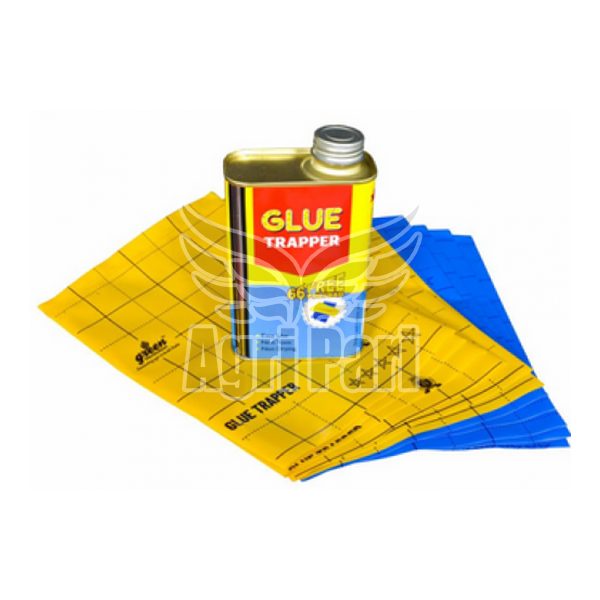 Description:
The insects mass trapping (Mass trapping) is an ecological method, specific for every insect and environmentally-friendly.
The method consists of the capture of the greater possible number of male of the insect at issue by using sexual pheromones and reducing this way the damages caused in the tree. The effects of the use of the mass trapping are shown mainly as of the second year of use.
Funnel trap are highly versatile traps used to collect a wide range of agricultural, moths. Funnel trap usually contain a lure suspended from the underside of the middle of the trap, with an insecticidal strip inside the collection container to dispatch the insects. These traps are being used in the Bean Cutworm survey.

Funnel trap is made for same species of insect a special crop.
Trap made form plastic in part with scientific reason.
Top On the Trap is ?T? shape handle for hanging in field.
Canopy has three studs for fitting with collection device an collection device is transparent
Polythene bag for cheeking a monitoring the number of insect who have trap.

Benefits:
Reduces the Applications of Harmful Pesticide.
Economically Affordable, easy to install and manage.
If used properly can detect low numbers of insects.
Specially designed trap for all Moths (Lepidoptera).
Helps in reducing the damage to the crop.