Sesame (Sesamum indicum L.) is a tropical and subtropical plant cultivated for its seeds, which yield about 50% of a high quality edible oil. Sesame oil meal, the by-product of sesame oil extraction, is used as a feed ingredient.

Morphological description
Sesame is an annual, or occasionally perennial, species which can grow to 50-250 cm in height (Sun Hwang, 2005). Its morphology is extremely variable. The sesame plant can be branched or unbranched. The leaves vary in shape and size, and may be alternate or opposite (Oplinger et al., 1990). The growing sequence is indeterminate, with leaves, flowers and seeds being produced as long as the weather permits. At maturity, leaves and stems turn yellow to red in colour (Oplinger et al., 1990). It normally takes 125 to 135 days for unimproved sesame to reach maturity, but commercial varieties only require 90-120 days

Sesame has an extensive root system that makes it very tolerant of drought. The stems are green, erect, quadrangular, longitudinally furrowed and densely hairy. The leaves are hairy, ovate, 3-17.5 cm long x 1-7 cm broad, and dull green in colour (Sun Hwang, 2005). White to pale pink bell-shaped flowers develop at the leaf axils along the stems. Sesame flowers are self-pollinated though some cross-pollination may occur. Only flowers borne 30 to 60 cm off the ground develop into fruits. The fruit is a deeply grooved capsule, 2.5-3.5 cm long, parallelepipedic in shape and containing 8 rows of seeds (about 100-150 seeds in total). The fruits of older varieties usually shatter, splitting open at fruit maturity and releasing seeds. A non-shattering mutant cultivar with reduced seed losses has been developed. Four to six weeks are necessary for seeds to mature. The seeds are variable in colour, small and flat with a point at one end. A 1000 seeds weigh is about 32 g. Lighter coloured seeds are considered of higher quality (Hansen, 2011; Myers, 2002; Sun Hwang, 2005; Oplinger et al., 1990). White seed varieties are produced in Mexico, Guatemala and El Salvador. Black seed varieties are grown in China and Thailand (Hansen, 2011). Breeding programmes focus particularly on 2 traits: the antioxidant factor in sesame oil (sesamol), and non-shattering high yielding potential 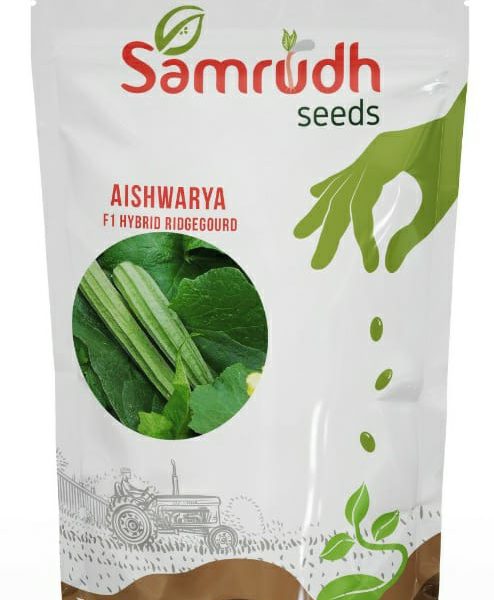