The cabbage plant, Brassica oleracea, is an herbaceous annual or biennial vegetable in the family Brassicaceae grown for its edible head.

The head of the cabbage is round and forms on a short thick stem. The leaves are thick and alternating with wavy or lobed edges and the roots are are fibrous and shallow.

Cabbage weights generally range from 500 to 1,000 grams (1 to 2 lb). Smooth-leafed, firm-headed green cabbages are the most common, with smooth-leafed purple cabbages and crinkle-leafed savoy cabbages of both colours being rarer.

Under conditions of long sunny days, such as those found at high northern latitudes in summer, cabbages can grow quite large.

As of 2012, the heaviest cabbage was 62.71 kilograms (138.25 lb). Cabbage heads are generally picked during the first year of the plant’s life cycle, but plants intended for seed are allowed to grow a second year and must be kept separate from other cole crops to prevent cross-pollination.

Cabbage is prone to several nutrient deficiencies, as well as to multiple pests, and bacterial and fungal diseases. 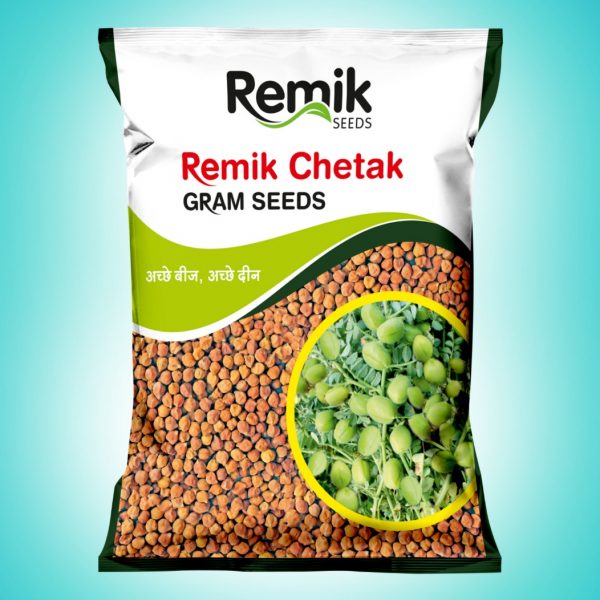